Just to let anyone who happens along here know that our goal isn't to have people watch us. Now, we are always happy to have people join us for the stream when they're unable to play, but we want you to join along with us in the game. We play every Tuesday and Saturday where everyone can get together, hang out and play games.

We rotate through a lot of multiplayer titles and take recommendations on our Discord server.

If you're looking for a cool community to hang out with and play your favorite games with, you've found it. 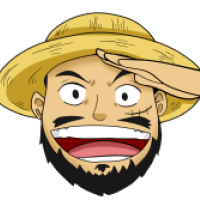 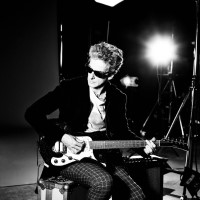 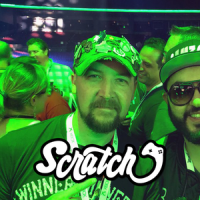